The death of a musician : Farooq Sarwar 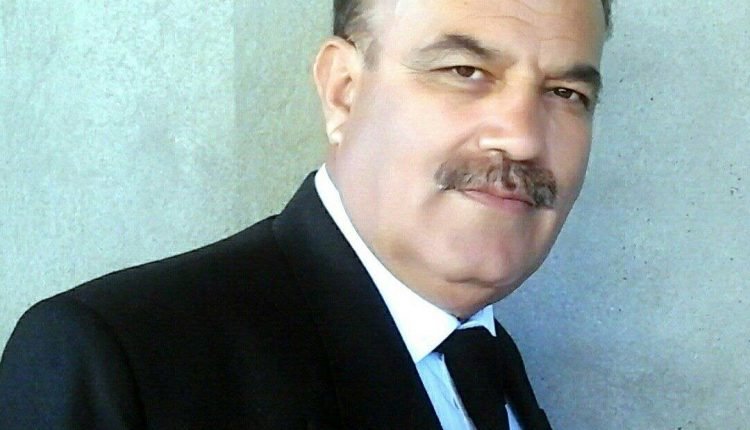 ( In search of (Talash

I had a bad habit